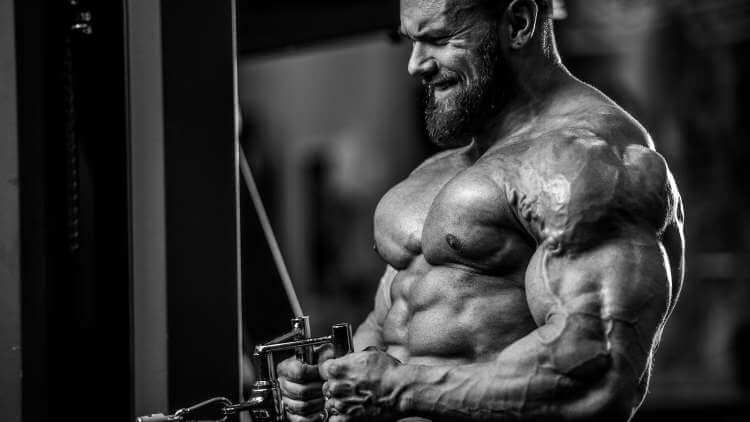 Ostarine is another name for the chemical compound MK-2866, which is used in research. It is a non-steroidal SARM, also known as a selective androgen receptor modulator, that has the ability to enhance lean body mass without triggering the negative effects that are often associated with conventional anabolic steroids.

In 2011, a sample of 120 older males over the age of 60 participated in a Phase II study that investigated the efficacy of Ostarine using a double-blind, placebo-controlled design. After a period of 12 weeks, the researchers discovered that the men who had taken 3 mg of Ostarine per day had acquired greater lean body mass compared to the men who had received a placebo. Because of this, experts have hypothesised that Ostarine might aid in the treatment of muscular atrophy caused by illnesses other than cancer.

In 2013, a group of cancer patients, both male and female, participated in a double-blind, randomised, controlled Phase II study to investigate the impact of Ostarine on their condition. After a period of 15 weeks, the researchers discovered that patients who were given Ostarine at a dosage of 3 milligrammes per day acquired an average of 1.5 kg of lean body mass.

Unfortunately, there is currently no published study on the usage of Ostarine in healthy research participants, and there is no solid scientific evidence to suggest that MK-2866 delivers any medicinal advantages to healthy individuals, which is why it is classified as a research chemical.

MK-2866’s adverse effects on the body

It seems that the following are the most prevalent adverse reactions to MK-2866: